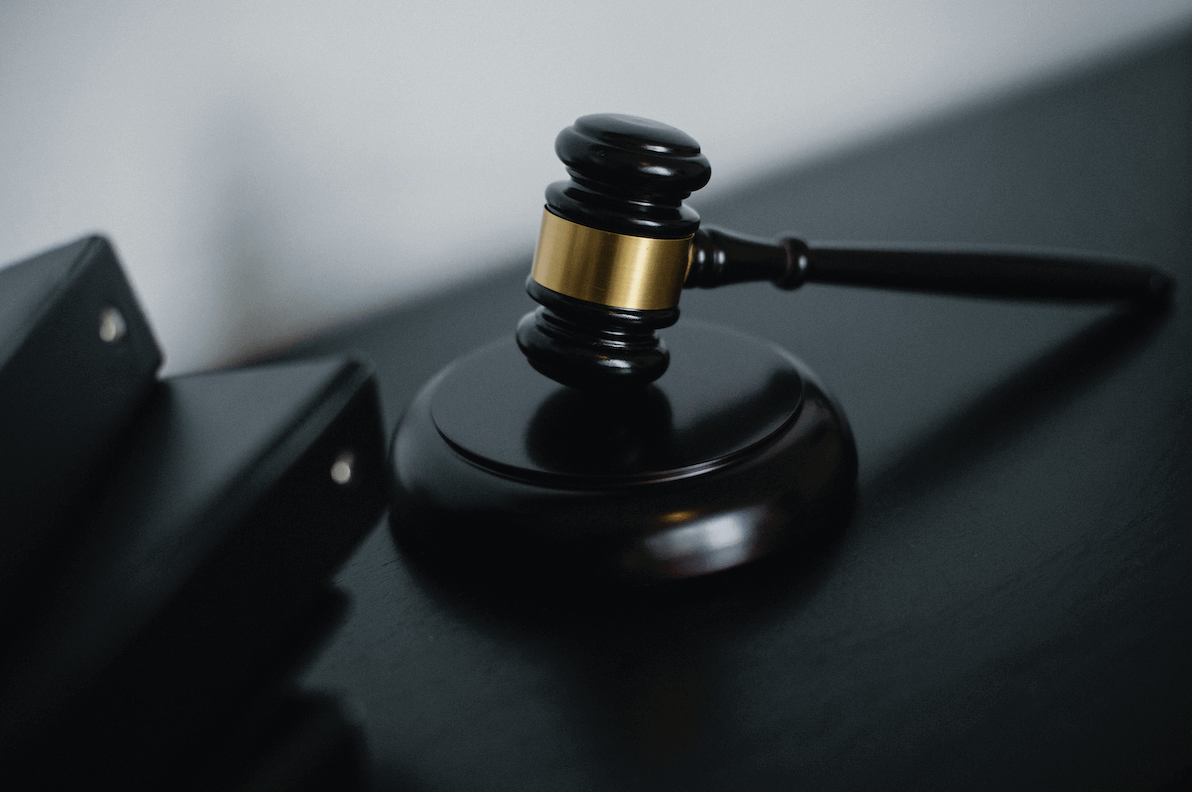 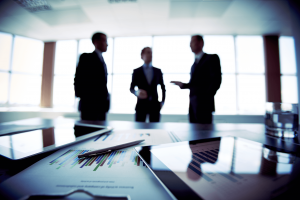 Litigation Funders bid farewell to the Arkin Cap (for now)

​In the 25 February 2020 case of Chapelgate Credit Opportunity Master Fund Ltd v Money & Ors, the Court of Appeal dismissed Chapelgate’s appeal on the costs order handed down by the High Court.

Chapelgate’s appeal argued that the funder should only be liable to pay the successful defendant’s legal costs up to the amount that Chapelgate had funded its own client (£1.25m).

This judgment further strengthens the notion that the so-called “Arkin cap” is no longer a fixed binding rule and judges have discretion to apply whatever costs order they see fit.
​

​As a reminder, the “Arkin” cap originates from a 2005 case of Arkin v Borchard Lines Ltd & Ors.

The rationale for applying the cap, in that case, was that the funding provided was only in respect of a discrete part of the claim (the expert evidence) and if the funder was made liable for the successful party’s entire legal costs (well in excess of the funding it had provided), it could have a detrimental effect on the growth of the nascent litigation funding market and more broadly access to justice.
​

Lord Justice Newey’s judgment in the Chapelgate case has shed light on the application of the “Arkin cap” and the circumstances in which it may or may not be relevant.

In this case, important factors for not applying the cap, were that Chapelgate stood to obtain a very significant profit share (the greater of 500% of the amount funded or 25% of the net winnings from the claim).

It was therefore a wholly lucrative commercial venture and it stood to gain considerably on a successful outcome. It also had priority on the proceeds of the litigation so would recover its share first in the compensation before any other party.

In view of how much the funder stood to gain from the funding arrangement, it was deemed just not to cap Chapelgate’s adverse costs liability.

Other factors in the case were that Chapel had funded the entire litigation (rather than a discrete part of it, as in Arkin) and the claimant had not taken out any ATE cover to protect itself (and Chapelgate) against the defendant’s adverse legal costs on the indemnity basis.

Despite the Arkin cap being disapplied in the Chapelgate case,  that is not to say, that in cases where a funder provides funding for only a discrete element of the claim and/or arranges an ATE insurance policy for its client, the Arkin cap may still be applied. It will depend on the circumstances of each case and the nature and extend of funding.

The Arkin cap is therefore not redundant but it is no longer a binding rule to be applied in every costs order – it is clear that judges retain full discretion to make costs awards as they see appropriate, and that may still involve the application of the Arkin cap.